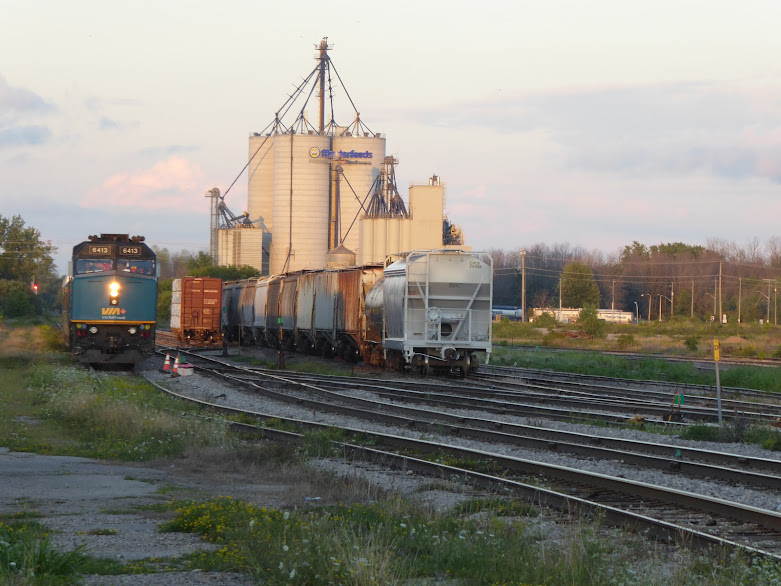 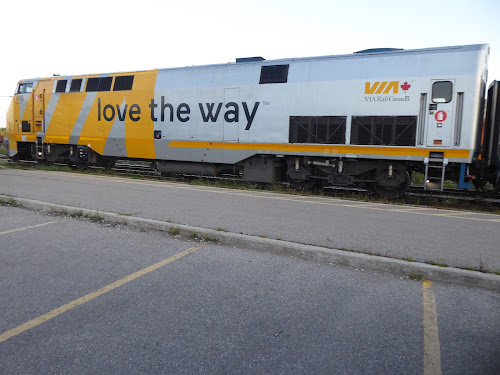 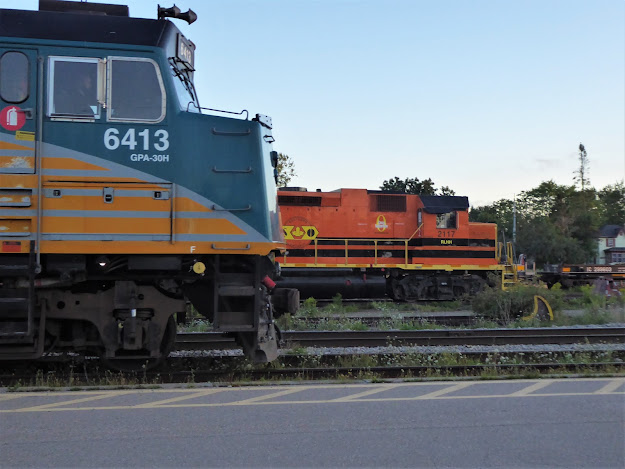 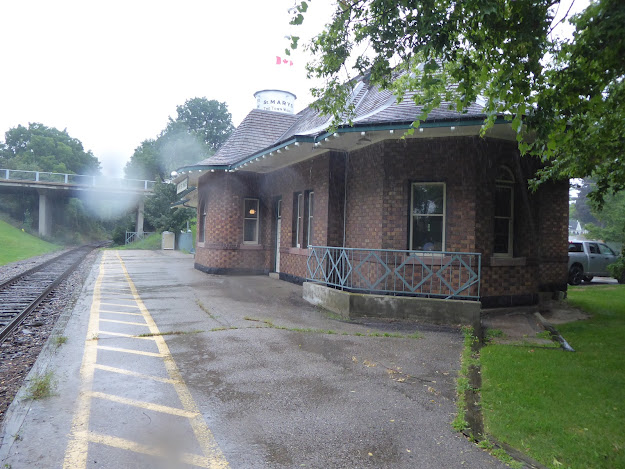 That looks like a lovely station. I hope you get a chance to photograph it again in better weather.

Thanks Steve. St. Marys is definitely on my to do list. There's also a very high trestle just west of the station. I wanted to photograph it from the bottom, but the rain made it impossible. It's quite fun to come into St. Marys on the train over this trestle.

I saw the Arnprior turn at Galetta around noon 2 Wednesdays ago. I have no idea what the travel time is for it to go from Bells Corners to there though.

2 weeks ago I "chased" the arnprior train all the way up to bells corners junction. It was switching in arnprior at 12:30, passed through galetta at ~1:30 and through bells corners at 3:30.

Thanks, gents. That's a slow ride back from the 'Prior.

Nice post, I was checking out Cn's Walkley yard on google maps before they sell it I was I found a depressed flat car with an electrical transformer on it as well as an old RDC and a Russell snow plow. Could you do a drive through of Walkley yard showing those. Thank you.