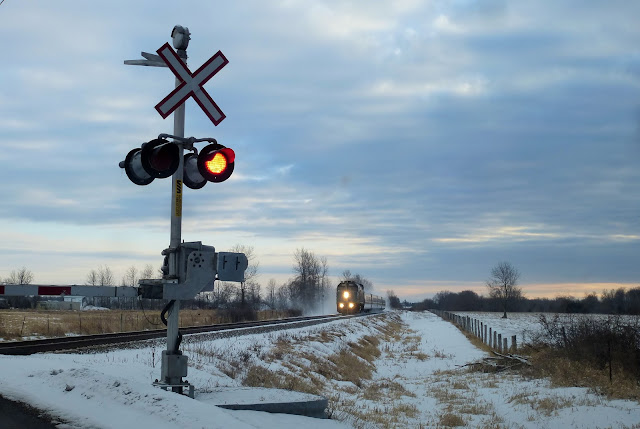 It's hard to believe that another year has passed. When you have young ones at home, as I do, it sometimes feels as though the time just flies by. It reminds me of the sentiment of a Rush song, Time Stand Still.

This year has been an interesting one for me, at least in terms of what has happened trackside and on this blog. I've been pressed for time far too often this year but I've still managed to come away from this year with some great experiences trackside. I just hope you enjoyed them as much as I enjoyed sharing them with you.

Railways will always be special to me in intangible ways that I cannot properly describe on this blog. Whether it be the first time my grandfather took me inside a CP engine in Windsor as a kid or the countless hours I spent riding between Ottawa and Sarnia to see my family for the holidays. Railways will always be connected in my mind to home and family.

My mother once told me that there was a reason I continued to refer to my hometown of Corunna, Ontario as "home" even though I haven't lived there in decades. It's because home is a state of mind. You associate a town with your sense of place in the world and your tribe, so to speak.

To me, railways carry a similar sentimental connection. Aside from my fascination with the physics, optics and business side of the industry, I love railways because it's part of who I am. It's part of the identity of my family. It's home.

So please accept my sincere gratitude for dropping by, commenting and, as always, steering me onto the right track when I've gone astray. Many people have contributed tips, photos, thoughts and encouragement to me over the course of the year. I greatly appreciate every single railfan that has helped me with this blog in some way.

See you all next year! 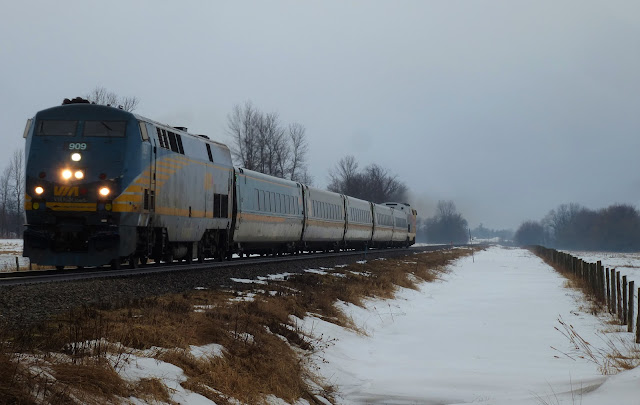 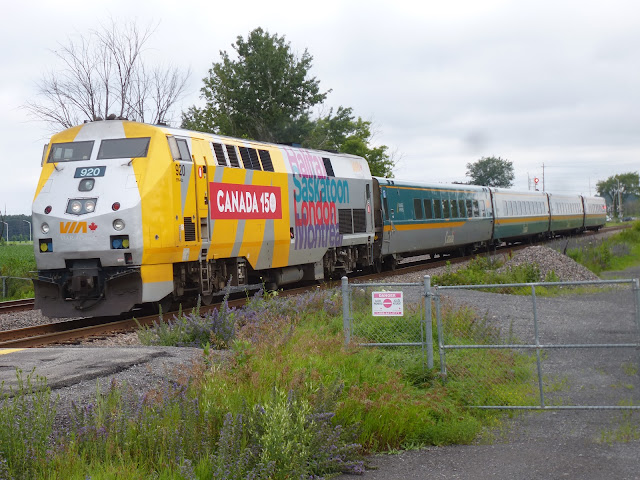 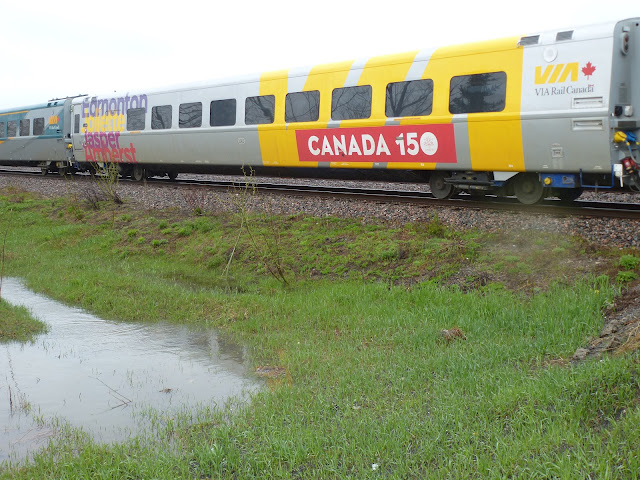 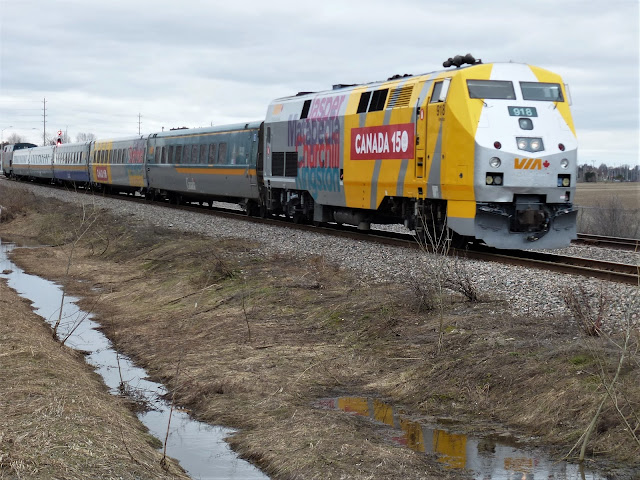 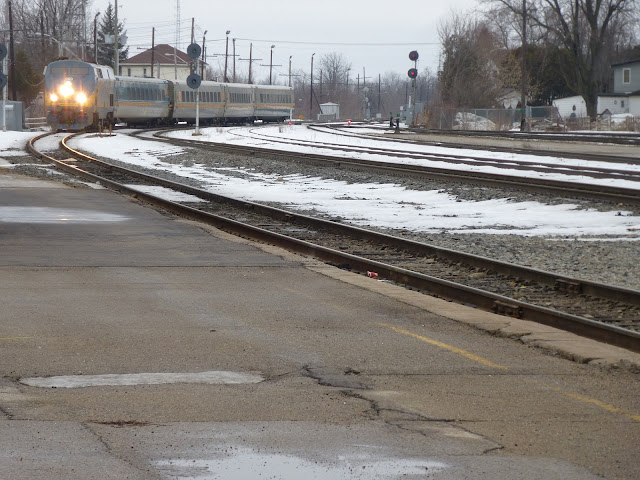 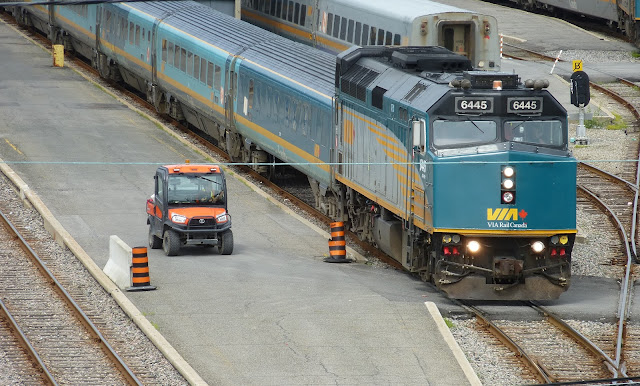 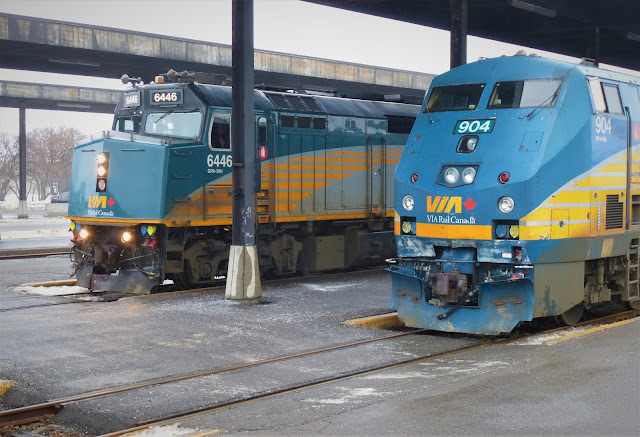 Those are my Via highlights from the year. I will be sure to try and get out there soon and catch some more Via action. I still haven't caught any of the F40 wraps. I guess that's as good a place as any to start for the coming year.
Posted by Michael at Friday, December 15, 2017 2 comments: 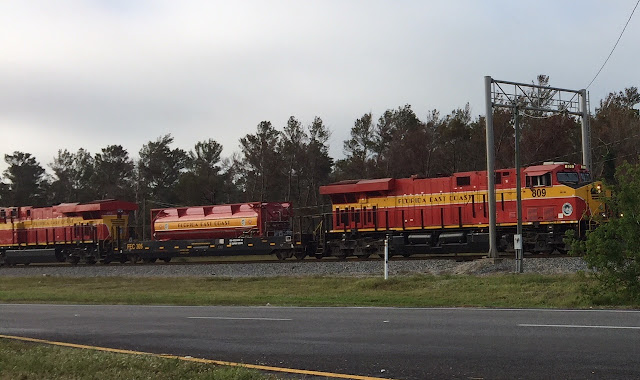 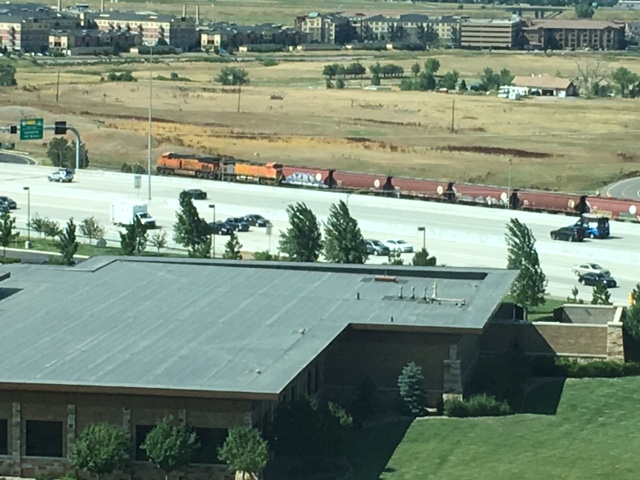 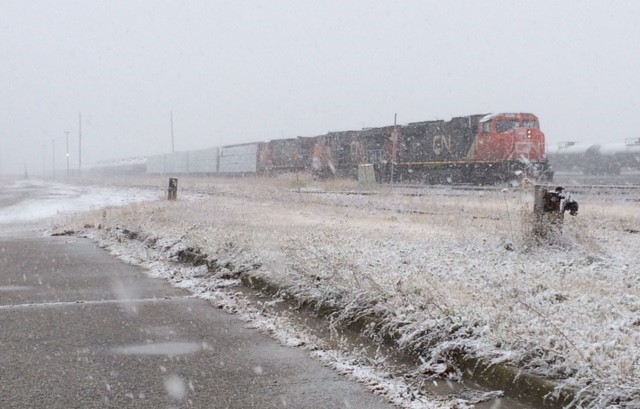 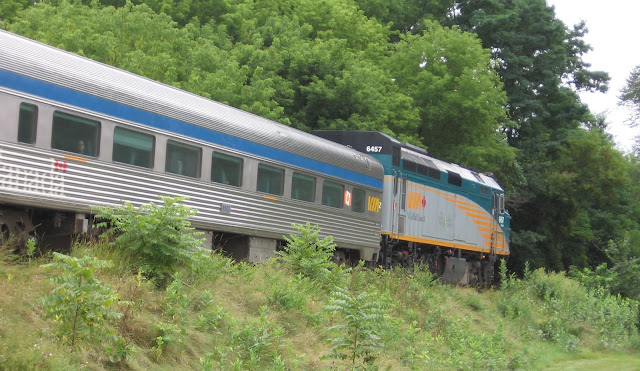 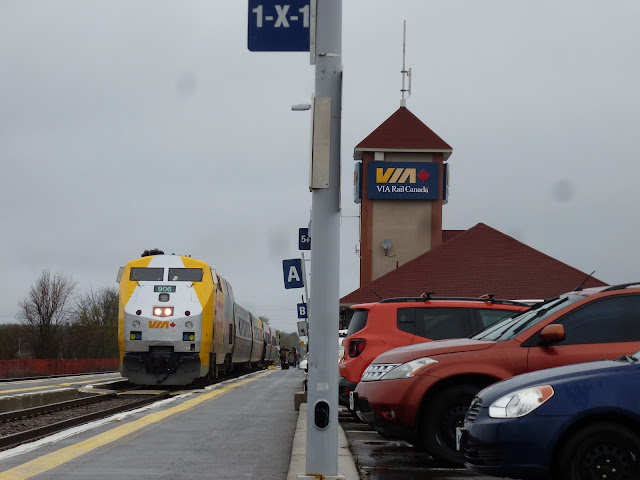 So, there you go. A few random shots for your enjoyment. I'm glad my brother's adventures in Florida made me think about some of the lost shots that have yet to see the light on this blog.
Posted by Michael at Saturday, December 09, 2017 3 comments: