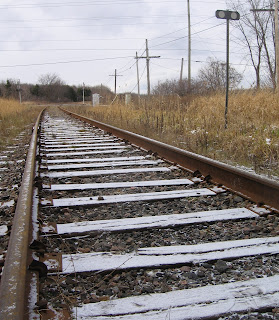 I encourage all sorts of feedback and comments. I really do want to learn from fellow rail enthusiasts, so feel free to contact me.
Posted by Michael at Tuesday, April 30, 2013 2 comments: