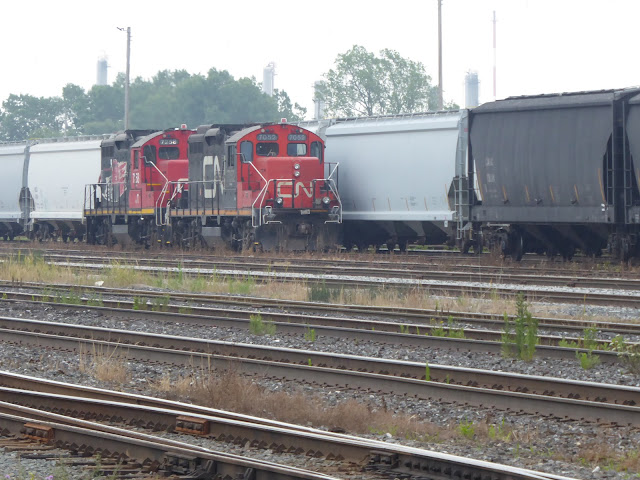 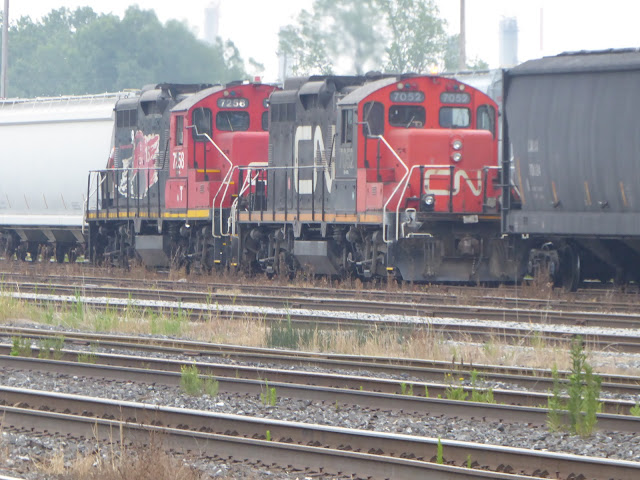 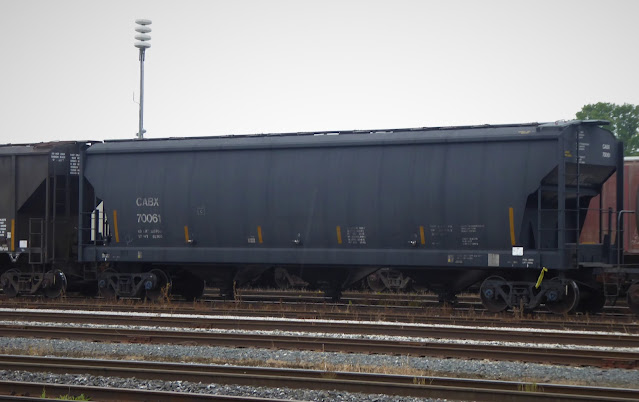 It's funny how those GP9s were commonplace a decade ago, and now they are rare.

I saw 7258 once in Winnipeg, working the hump back in June 2011 when the "15 years" paint was still fresh. It seems pretty random which locomotives got the "15 year" treatment. I wrote a post about them back in 2016.

I'm guessing you got a better photo than I did, as I could not find a good vantage point. But, you're right. The CN 15 paint seemed utterly random, if they were painting it on an old GP9.