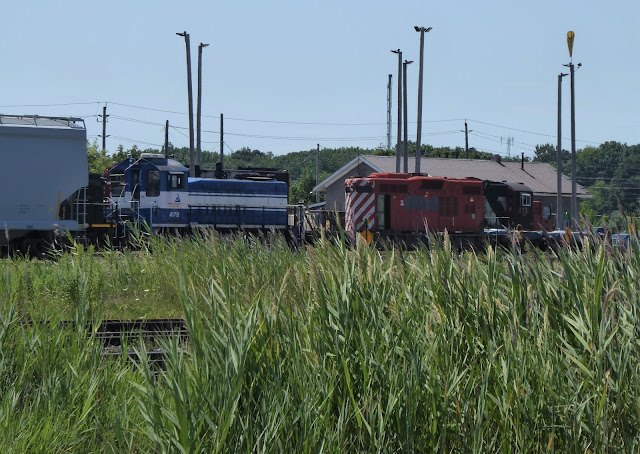 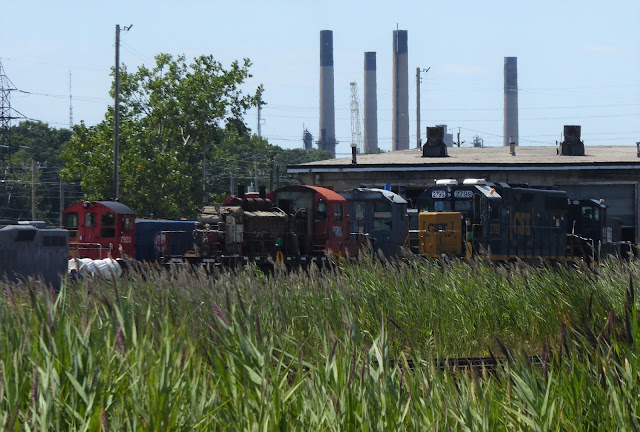 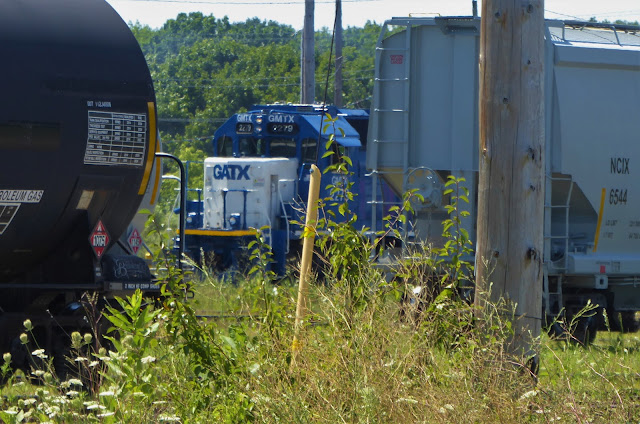 Pretty sure I have seen the CN engine from the first photo and the GATX in the last photo make their way through Ottawa on the way out to Arnprior in the last 12 months. Haven't seen those engines around here lately.

You're right Brandon. We had a GATX unit prowling around Ottawa last year. And the old GP9s are a pretty common sight. That is, when you actually spot a freight train in the city these days...

Hope your keeping safe!
Wanted to give you a heads up about some rail related news in the city. There was an interesting post on the Facebook group "Ottawa Found" the other day about city crews working along the parkway around Britannia (for the LRT construction). They apparently were digging up and moving out the rock wall barrier along the river and dug up several sections of the old trackage. Would be worth checking out as I suspect they're likely digging up more rail related items.

With the GP9s getting rather old and slowly dropping off the roster, CN has had a bunch of the GMTX engines on lease for over a year now to replace them. One or two of them have been working the Sarnia yard and local jobs since last spring along with some remaining old CN GP9Rms, GP38-2s, GP40-2Ls, GTW GP38-2s and GP40-2s, and even a couple of GMD-1s have cycled through here.

True, Chris. I saw a few pics of the GMD-1s in Sarnia. Catch 'em while you can.