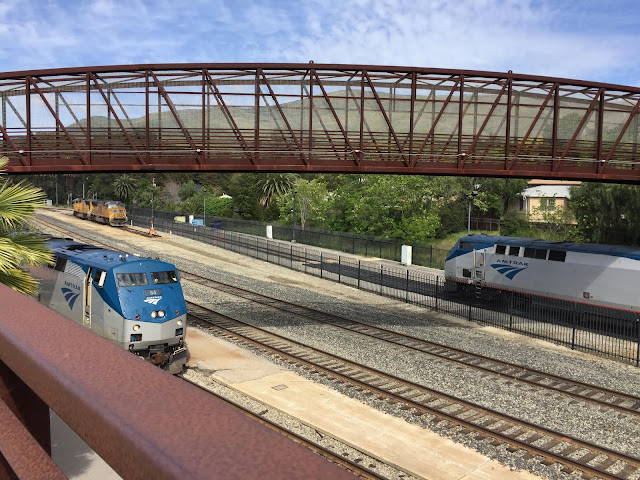 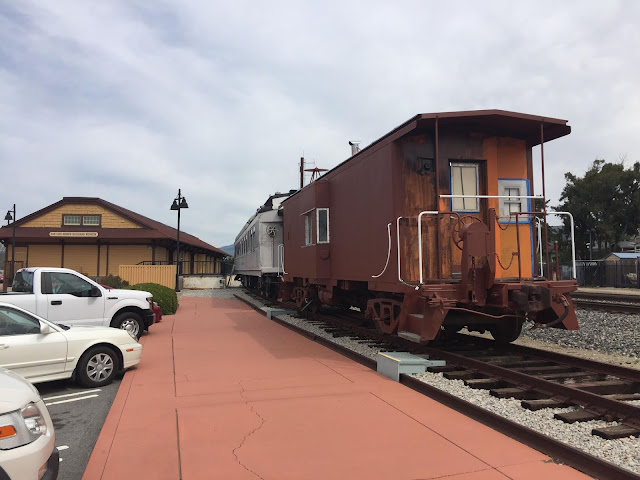 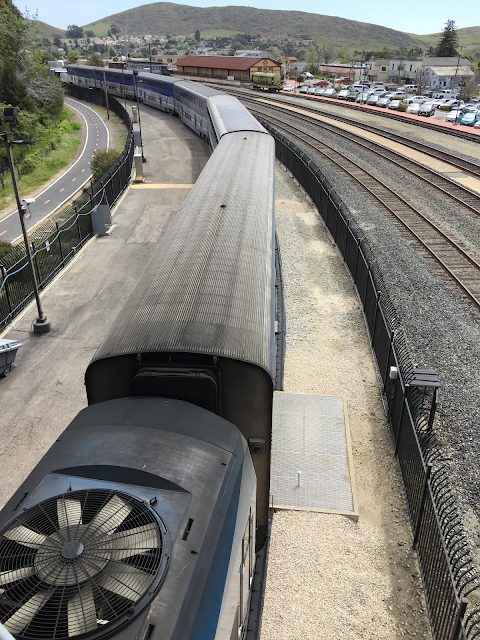 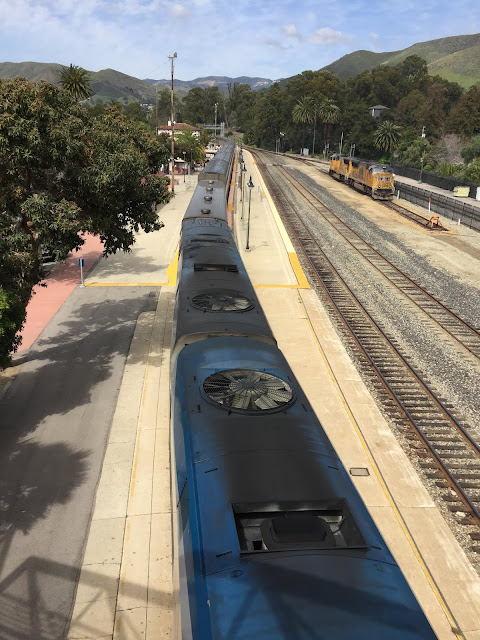 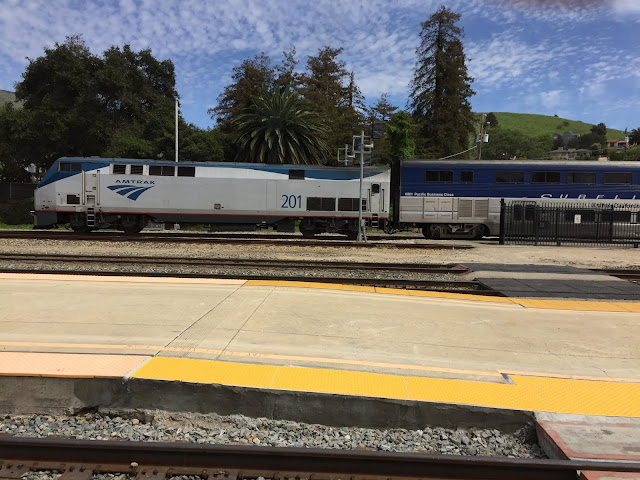 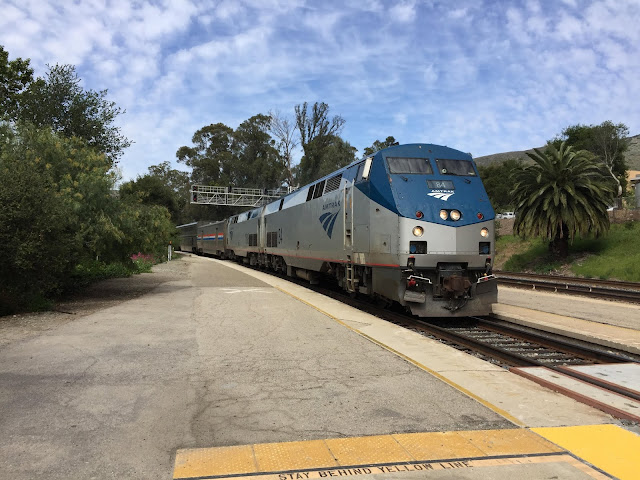 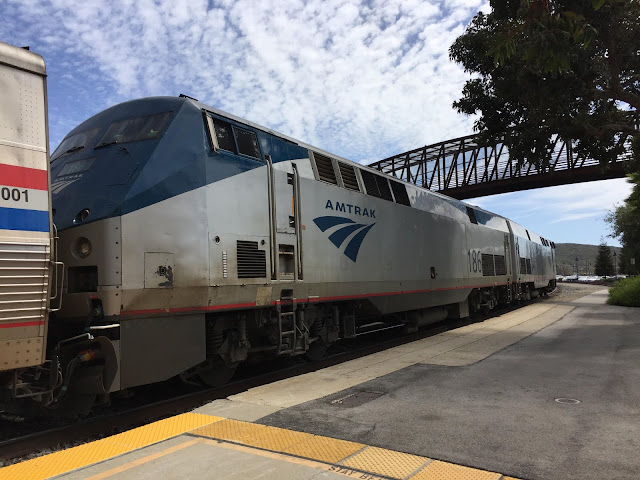 Forget sibling rivalry, this is sibling railfanning. Great photos and a nice spot, by the looks of it!
Thanks for sharing,
Eric

Thanks Eric. yes, the sibling rivalry is largely a thing of the past. My brother Marc travels a lot and he knows there are two big railfans in the family, including his son. I am the beneficiary as well. Can't complain.