Via Rail Canada's decision to commemorate Canada's 150th birthday with specially wrapped cars and locomotives has created a great deal of excitement. Using this as inspiration, I have come up with some ways to revitalize Via Rail. You can read the first installment of this post here. Here are ideas six through ten. 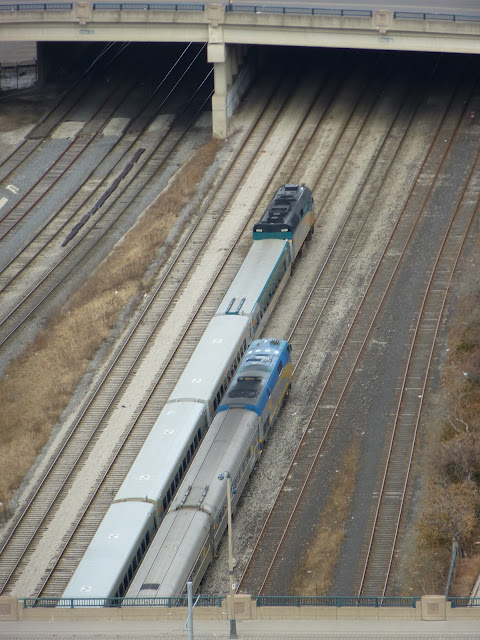 This is the elephant in the room for Via Rail and sadly, there isn't much the railway can do about it. No matter what it does right or what it does well, there are a number of elements that affect its operations that are beyond Via's controls. The biggest problem the railway faces is the political whims of government. Over the years, Via has had its supporters in Ottawa, like former Transport Minister David Collenette, and its critics like former Conservative Transport Minister Chuck Strahl. Mr. Strahl was perhaps the biggest threat Via has faced in recent years. Given he was from Western Canada, his skepticism for Via subsidies is hardly surprising, as the railway is no doubt viewed very differently between Eastern and Western Canada. To be fair, the Conservatives did commit substantial dollars to some capital projects that have helped Via, but the issue the railway always faces is the stability of its subsidy. This lack of certainty often leads to the company having to make tough decisions. This has greatly hurt the railway's presence outside of the Quebec City-Windsor corridor over the decades. As I have often said, we need to decide what we want out of Via Rail Canada. Those who suggest a passenger railway can earn money are dreaming. But those who suggest that this is a good reason to cast Via adrift are really missing the point of this railway. A country as vast as Canada needs transportation connections of all kinds, given the distance between our communities. There will always be a role for passenger rail, but we need to decide once and for all what that role will be.

7. Market the time advantages of rail travel in the corridor 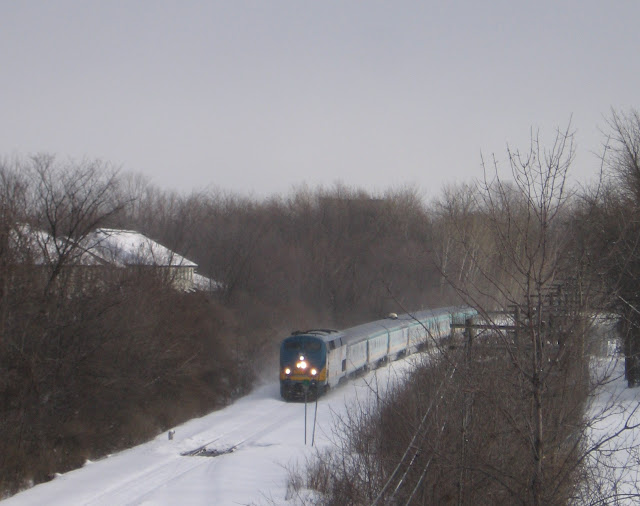 One aspect of Via Rail's marketing has never made sense to me. Don't get me wrong. I have always thought Via's overall marketing efforts have been solid and stylish. They do an excellent job of marketing the train as a stress-free way to travel. Over the years, they have used slogans like "People Moving People" and "A more civilized way to travel." But Via has never done a very good job explaining to travelers how train travel times compare so favourably to air travel times in the corridor.

The whole point is, when you put together the entire travel day, a train trip is much more comparable to a plane trip than you might think at first blush. Rail travel will never compete with the airlines when it comes to actual travel time. But  I never understood why Via hasn't really pointed out how many hassles you avoid by taking the train. 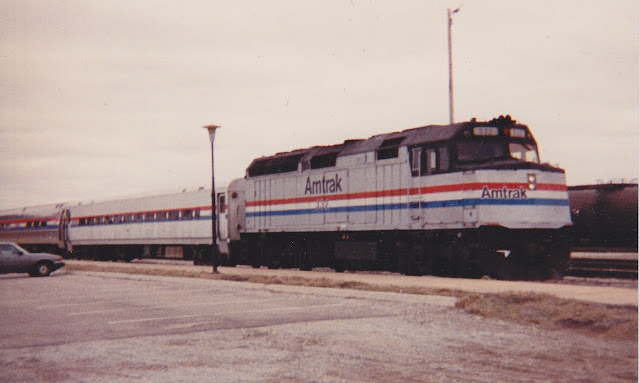 Given the state of the Canada/US border, I very much doubt there is any appetite to re-examine some international connections, like the old Toronto-Chicago train that Via once operated with Amtrak. Of course, Via and Amtrak still operate trains between Toronto, Montreal, Vancouver and points south. But I wonder what it might do if Via offered more connections to large American cities like New York, for example. I know the Vancouver-Seattle service operated by Amtrak has found a comfortable niche, but I'm curious if there would be further demand for this type of service if it was put back on the table. From a marketing point of view, being able to offer New York, Boston or Chicago as destinations in your timetable would certainly attract more attention. However, I don't think this is a viable option to pursue right now. It's a shame too, because Amtrak trackage between Ann Arbour, Michigan and Chicago now has stretches where trains can operate at 110 mph. That helps cut down travel down considerably. 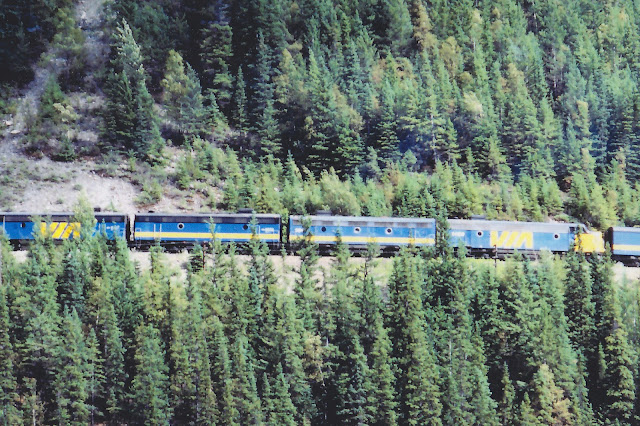 Via operates through Rogers Pass in 1982

This is one option that may have been closer than we think, particularly when there was talk of routing Via's Canadian along the Canadian Pacific Superior Line in northern Ontario, rather than the more northerly CN line. But imagine Via being able to once again serve Banff and Calgary. I am not an expert on rails through the Rockies, but just about everyone seems to agree that Canadian Pacific's tracks are more scenic than the CN route. I can't imagine the Rocky Mountaineer would be thrilled with this move, since it would likely be seen as direct competition for its own tour train in this region. 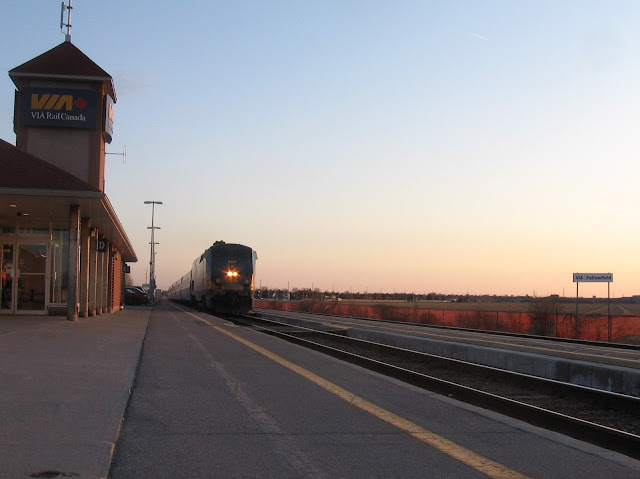 Via already has regional railway station in its larger urban areas, such as the Guildwood Station in Scarborough and the Georgetown Station west of Toronto. Then there's the Fallowfield Station in west Ottawa and the Dorval station west of Montreal. I know from experience that the Fallowfield Station has been a hit in Ottawa since it opened more than 15 years ago. It doesn't seem to add anything to the Via schedules. I wonder if more can't be done to serve larger urban areas with quick station stops in suburban stations. Fallowfield station stops, for example, are usually no more than five minutes. It would certainly add a level of convenience for travelers who don't want to go to the downtown stations.

These are just a few examples of ideas that might help Via Rail, in my opinion. As I said, I think the company does a great job considering its circumstances. I hope it will find its champion in government again and build some momentum. Until it does, it's fun to dream, isn't it?

All good points, Michael. Imagine what VIA could do with a ginormous cash infusion from the federal government! The mind boggles. Until then...