A small break from our regularly scheduled programming to wish a Happy Canada Day to all of the Beachburg Sub's Canadian readers. I've been lucky enough to visit the following provinces of Canada:

* - These two provinces are technically on the to-do list since I've only technically been to each. I switched planes at the Winnipeg airport and visited a glacier just over the Alberta-B.C. border.

No matter where I've been, this country never fails to astound me, especially its people. This country has is amazingly diverse in every sense of the word, but everywhere I go, I still get that feeling of pride in being Canadian. We are incredibly lucky to live in such a wonderful country.

For example, where else would you find the following? 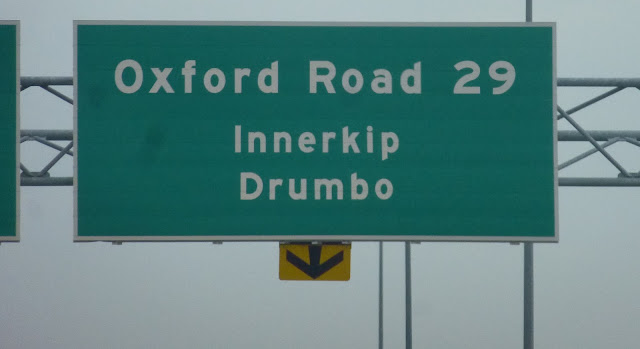 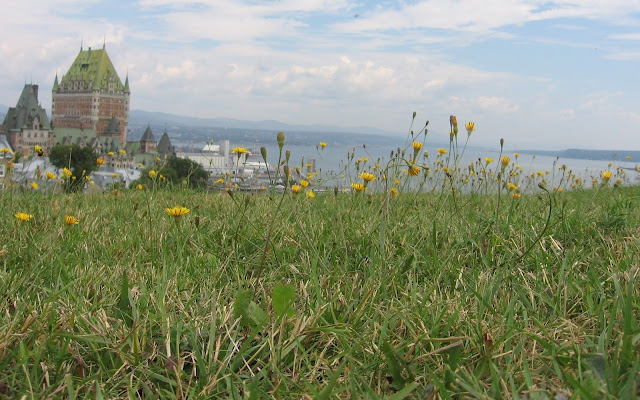 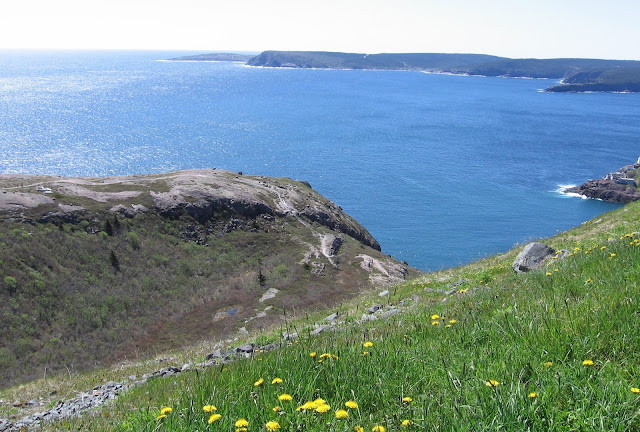 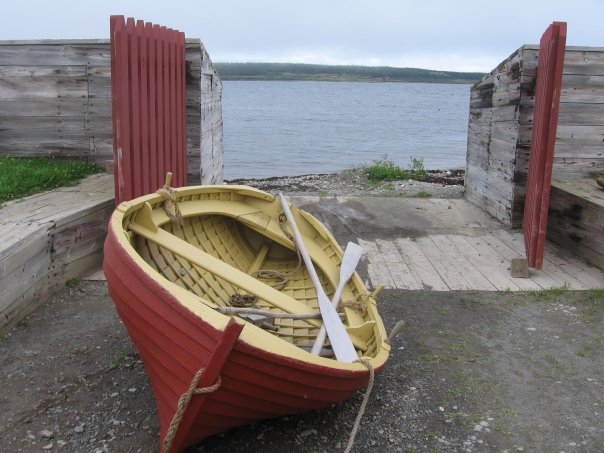 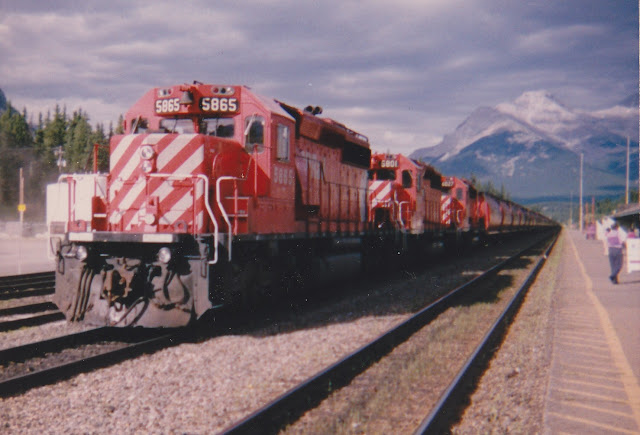 Nothing more Canadian than this. The Rockies, a grain train and the Canadian Pacific. Summer 1991, Banff Alta. 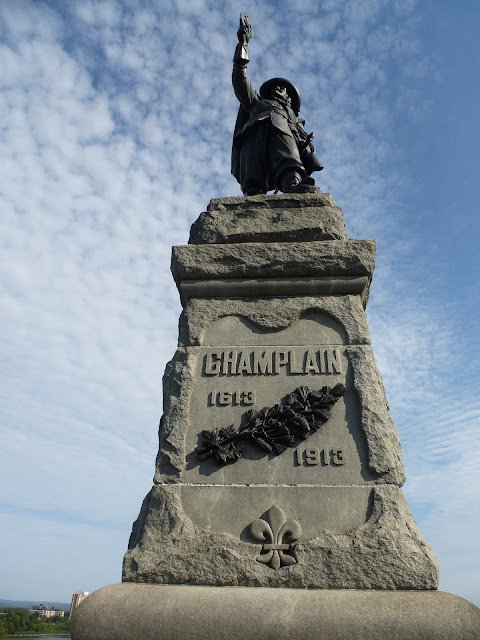 Happy Canada Day to all, from the Nation's Capital. Bonne Fête du Canada mes amis! (And, hey, Happy Fourth of July to all readers stateside).

Happy Canada Day! You'll have to set foot in Manitoba for it to count :) I've been in all provinces except NL. Someday!

Happy Canada Day, Michael!Great selection of photos and that Louisburg boat photo made me want to go out to sea and view Canada from the ocean!
Eric

Yeah, Steve, my claim in Manitoba is tenuous at best. Although, I do recall having a layover in Winnipeg, which turned out to be a lot of fun. There was dragon dancing and a Ukrainian dancing group entertaining the travelers. I also highly recommend Newfoundland and Labrador. Eric, one of the best things about Louisbourg is that it's just down the road from a really cool railway museum, which I wrote about last year.

We live in a great country. There is so much to see, and no matter where you go, the people are all friendly. I have spent time in every Canadian province, although have yet to go to a single territory. They all have their unique charm, and you'll enjoy the 2 you've missed once you get the chance.