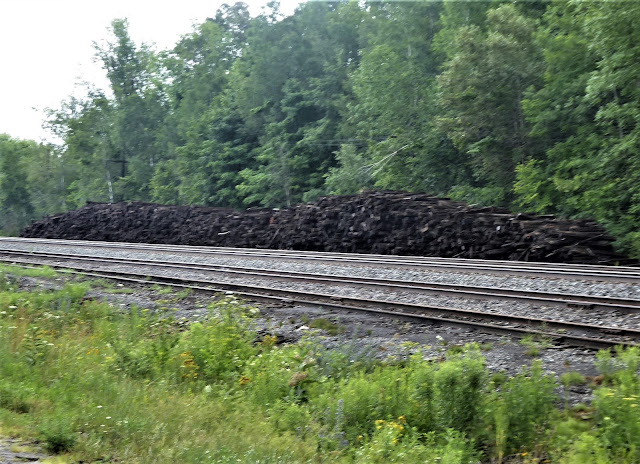 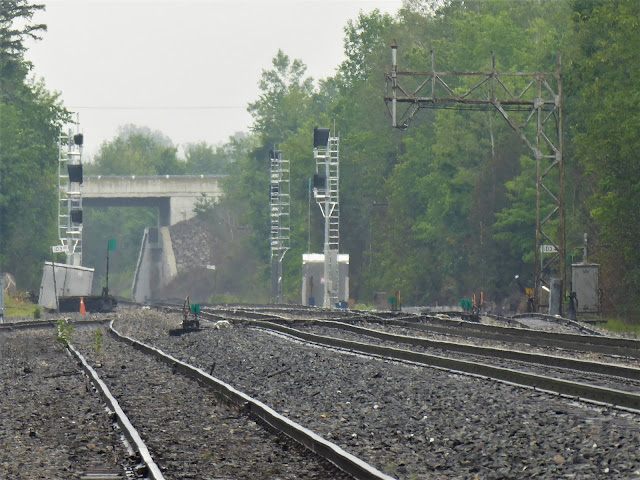 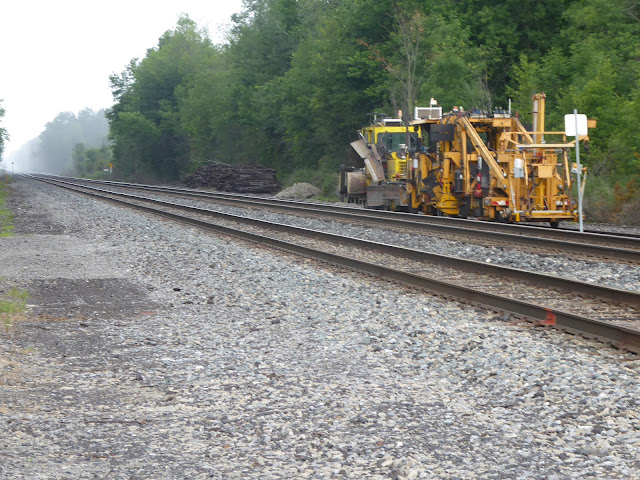 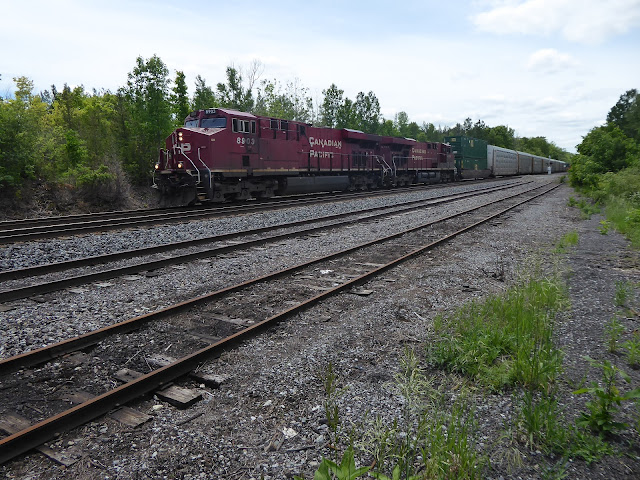 CN recently announced that they are selling 850 miles of track in Wisconsin, Michigan and Ontario to shortline operators. While it is essentially guaranteed that the WC and ACR will be spun off in this move, the lack of specifics means that Ottawa could be included in this move. It would make a lot of sense. The real question is if the shortline would be independent or if it would be part of a larger company line G&W. It would be really fun to see QGRY take over CN in Ottawa.

Also, regarding the Winchester sub, I agree that removing double track isn't necessarily a downgrade as CTC will help with train movements, especially over the old ABS/OCS system. I have also heard that some of the rail from the removed track will be sent out east to rehabilitate the route through Maine.

There are 2 of us who rely on observations! While I'd love the idea of having a scanner to track movements, I'm short on time, and prefer to have some knowledge of an actual schedule.

I will give credit to a couple of guys I met trackside on Conroy when the CP 150 train was in Ottawa 3 years ago. From the chatter they picked up, we realized it wasn't going to cross Conroy and route via the Ottawa station, but was actually just going to depart west out of Walkley for Smiths Falls. It gave us enough time to find a suitable spot, and it was worth it.

I could say look at a Via timetable, but there seem to be fewer of them these days too. Sigh!

Thanks for the comments, gents. Interesting tidbits about CN selling off track to short lines in Ontario. Of course, the lines they are selling could be just about anywhere. I doubt there's anything to sell off in Ottawa, other than the right to take over its freight services, such as they are. The infrastructure is almost negligible at this point, other than east of the city. If QGRY were to try its hand in Ottawa, it's important to note that we're essentially looking at the G&W stable, which was taken over last year by Brookfield Infrastructure, a branch of the Brookfield properties company. So, there is potential for either investment of divestment, depending on what this giant new owner thinks of its G&W assets. That would be the real wild card in such a scenario.

CP has more of those tie piles on the way to Toronto - I've seen 'em from VIA Rail. They are usually behind stands of trees. CN seems a little more assiduous in removing them, not stockpiling them. That gives us some views of CN's Heritage Fleet - old BLE, IC, WC, CC beat-up hoppers in scrap tie service.

Thanks for sharing your trip and updating CP's work, Michael.
Eric

In response to Keith: VIA has never had more trains in the corridor than they do now. The lesser amounts you're seeing now are temporary Covid schedules.


The problem with relying on signals, especially in a corridor like the Winchester where there is little traffic, is that the RTC could set up a light for a train that is still an hour away if it has no opposing traffic.

I found these articles in my travels:

CN has already notified customers and municipalities about the end of service and is in the process of selling off their remaining assets in Ottawa. It doesn't look like any shortline is poised to take over so essentially, that's it for freight rail in Ottawa. What worries me most is Ivaco in L'Orignal. With all the scrap metal they receive and wire they ship out that will require a lot of extra trucks.