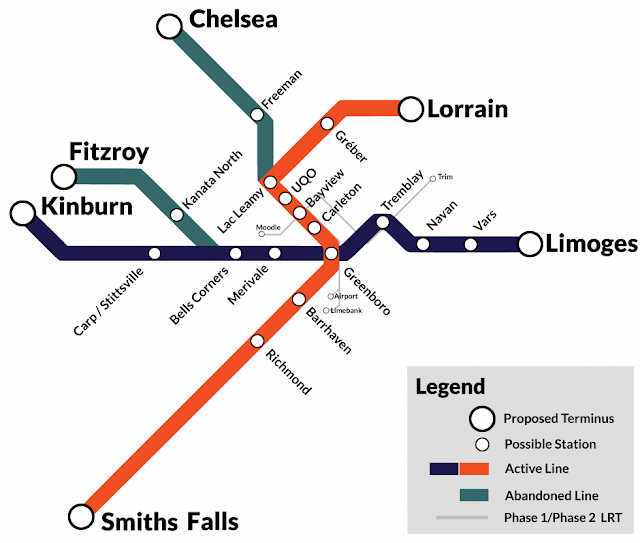 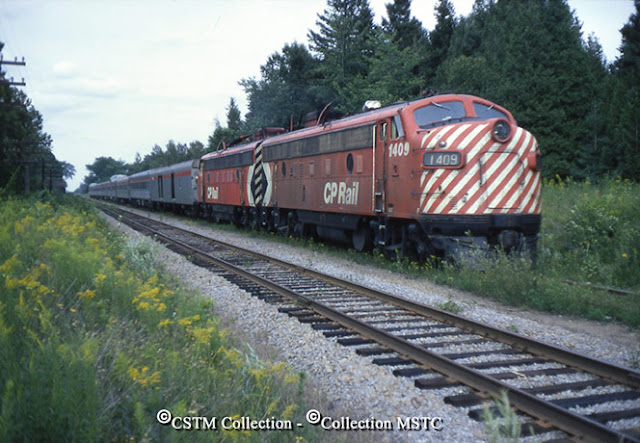 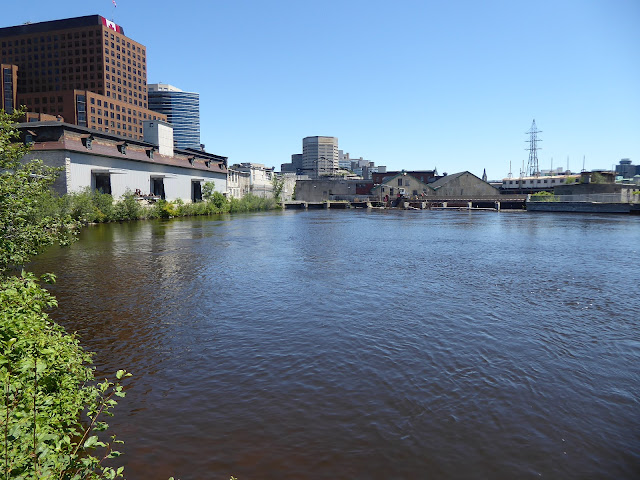 Looks like your prediction was correct and Clive Doucet did not get anywhere near as close as the distant 2nd place that he ended up. I was encouraged by his transportation plan with the rail, but that's really about it in his campaign and I wonder if that was the same for most other voters (not that I am really interested in Watson's plan, but I digress).
But looking at the map, I also am curious as to how he intended to link Kinburn with Stittsville. For me, one of the most obvious things would be to lay a rail line into the CTC before the development envelopes a possible line which could be linked with the existing line through north Kanata. This actually could serve Stittsville as being a hub with the CTC lots as very accessible parking for both Stittsville/Kanata residents as well as outside residents in Arnprior, CP, Renfrew, etc. (which would have a real cutting effect on congestion). From there, service could be expanded into Sttitsville, and/or hopefully to points west. Not to say a hub in Kinburn wouldn't be of use, but not realistic when lumped in with Stittsville.

But then at this point (with Watson in for 4 more years) we will probably never really know what heavy rail would be like in this city.

Unfortunately CN has released their 3 year plan and they are applying to abandon a substantial amount of rail in eastern Ontario. Leads me to believe they may pull out entirely from Ottawa. Looks like the last remaining track on the Beachburg sub, the Walkley spur line, trackage through Vankleek Hill, and some parts of the Alexandria sub as well. Hope it’s not the case but was wondering if anyone had further insight into their plans for the area

Hi guys. Thanks for your comments. Robert, I don't think anyone is surprised that CN will pull out of Ottawa. The writing has been on the wall for years. Many people speculated that CN bought the old Ottawa Central just for the scrap value of the Beachburg Sub line between Nepean Junction and Pembroke. I don't think CN pulling out is a bad thing at all. It opens the door for a short line operator to come in and better serve local industry with a more focused carload approach to business, which CN had no interest in doing. Customers like Nylene Canada in Arnprior absolutely have to have rail service, due to the nature of the caprolactum they have delivered. This product cannot be trucked. Nylene also owns the rails on the old Renfrew Sub and the city owns the actual land. At the very least, something will endure here. There are also a number of customers on the Alexandria Sub that will continue to require rail service. Whether it's a scaled back version of the old Ottawa Central or something new, I can't imagine.

I would be sure interested to see the numbers on that line. I suspect if run properly it would be profitable (no one is getting rich, but it could work). Definitely one of those things that makes you wish you had that $60 million dollar ticket from last weeks Lottomax lol

It turns out that Nylene is served by the Arnprior & Nepean Railway (ANR) which was a shortline created by BASF back when CN abandoned the Renfrew Spur to allow freight service to continue to their plant. The plant, and the ANR are now owned by Nylene. Under the "Arnprior-Nepean Railway Company Inc. Act, 1992" the shortline isn't permitted to operate as a common carrier (i.e. they can't operate freight trains) because all operations were contracted out to CN (and eventually the OCR, and then CN again).

Given this arrangement, it's entirely possible that the ANR will purchase whatever's left of the Beachburg subdivision (and possibly Walkley Yard?) and continue to contract service out to CN which would allow service to the Nylene plant to continue.

This wouldn't help for any of CN's other customers, but perhaps another shortline will pop up to carry on that service, or the ANR could "expand" their operations by contracting more service out to CN. It'll be interesting to see what happens.