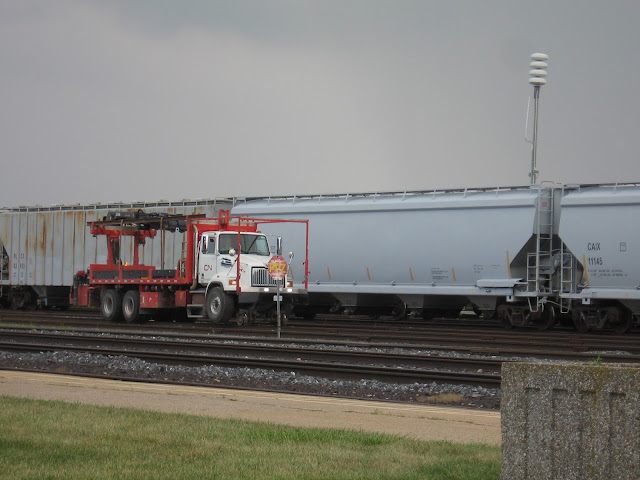 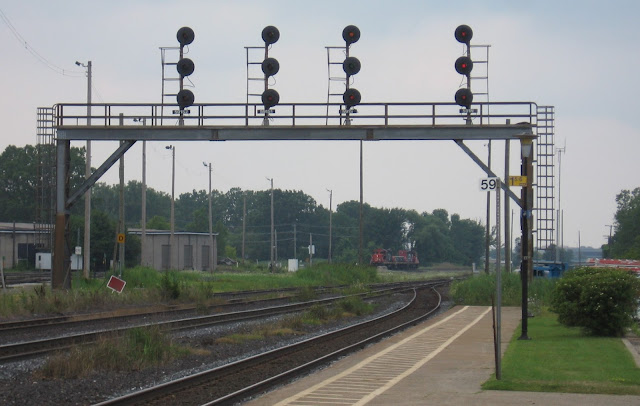 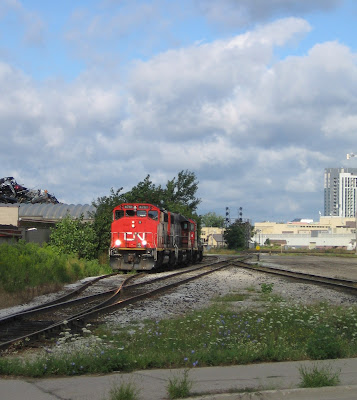 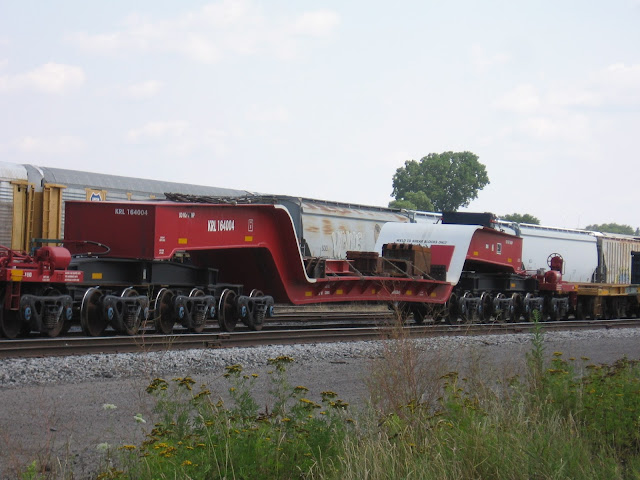 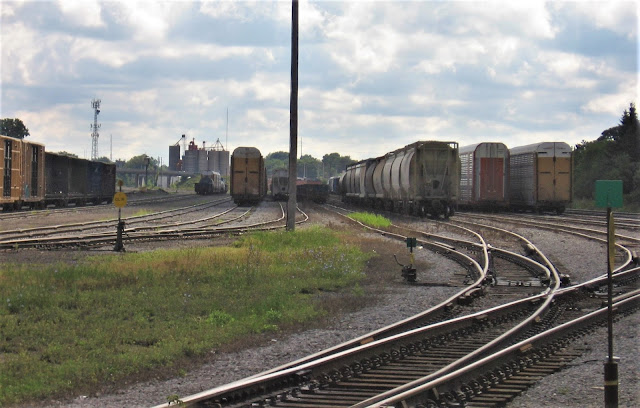 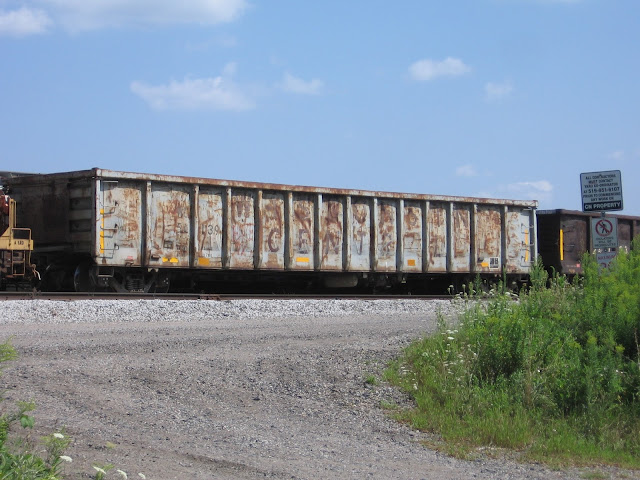 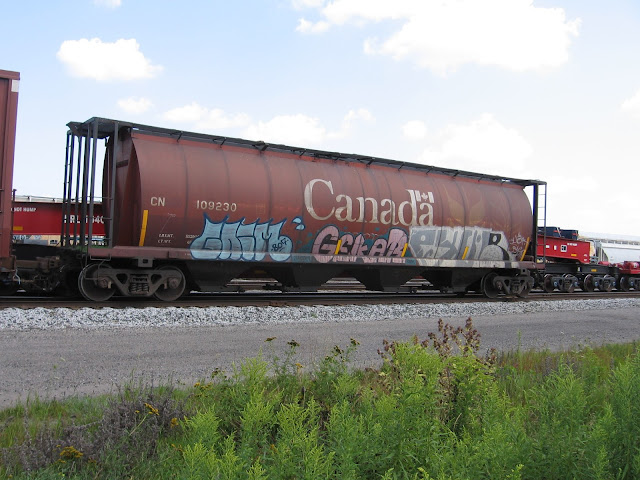 I can't wait to railfan in this city again.
Posted by Michael at Thursday, September 14, 2017