The Beachburg Subdivision saga seems to be winding down to its inevitable conclusion, with the rail line headed for oblivion. While the Pontiac region is still trying to find a partner to help purchase and operate the rail line, the City of Ottawa has decided it is not interested in buying the 38-kilometre portion of the line that falls within in western boundaries. 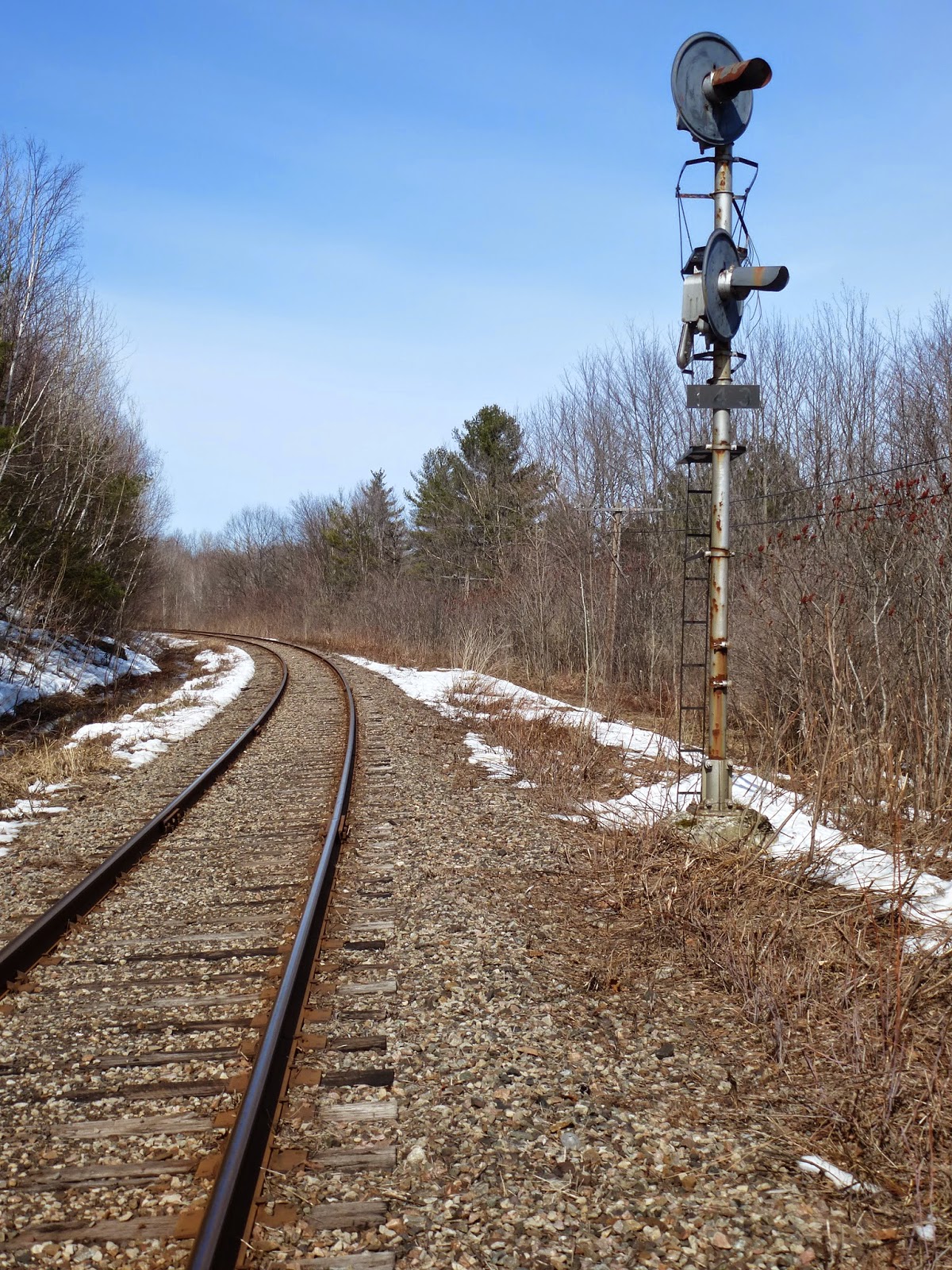 Earlier this year, city officials said the city cannot afford the $21.7-million price tag for the corridor and the rails. This comes as no surprise, as the city has not shown any interest in this line, since it does not serve any major industries in the city. Last fall, several west-end councillors asked city staff to look into options for this rail line, mostly as a favour to the Pontiac Region in Quebec, which is fighting to save its remaining trackage.

The city did say it would be interested in the corridor lands once the rails have been removed.

My sources have not had any new information on whether CN is dispatching the CWR train back to the city for continue removing the rail. In the fall, you might recall that Pontiac Region officials blockaded the rail line in their municipality to prevent CN crews from tearing up tracks.

If you want a full rundown on the latest issues regarding this line, I invite you to read my update from last fall, which summarizes the issues and the players involved in this issue.

Left: A piece of disconnected signalling equipment on the Beachburg Sub just east of Nepean Junction, where the sub branches off from CN's Renfrew spur. More on this spot soon!