Those who know their rail history know that Ottawa was once a key point along both the Canadian National and Canadian Pacific main lines. Without going over the rail rationalization that began to reshape the city in the 1950s and late 1960s, it’s still significant to note that the city still hosted a substaintial rail presence into the early 1990s. When CP left Ottawa for good in the late 1990s, the city was left with just the Ottawa Central and Via Rail as its rail carriers. It was a far cry from the city’s rail heyday when the capital was served by three major railways. 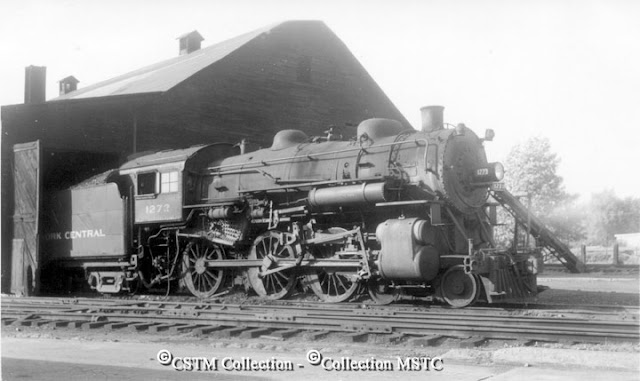 1949 scene along Mann Avenue, where NYC based much of its operations in Ottawa

It would be easy to forget that the city was once served by another major railway other than CN and CP. Until the 1950s, the New York Central operated a division that extended from northern New York State through Cornwall up to Ottawa.

For the full history of this fascinating division, I would suggest checking out the New York Central Ottawa Division website. I haven’t spent much time on this aspect of Eastern Ontario’s rail history. But it’s an interesting chapter in this region’s rail history, mostly because so much of the story has been lost over the years. 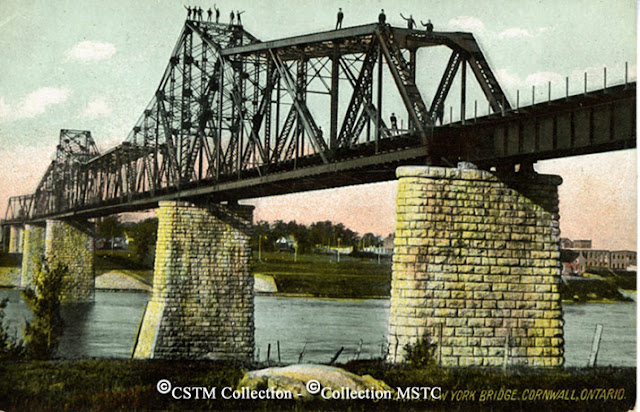 But look at some of the placenames in the city and you’ll see the remnants of the NYC. For example, Hurdman transit station, Hawthorne Road and Ramsayville Road all share their names with points along the old NYC Ottawa Division. Hurdman was once a key junction for several prominent rail lines, but it’s often overlooked that the NYC used this junction as a way to access the old Union Station in downtown Ottawa. 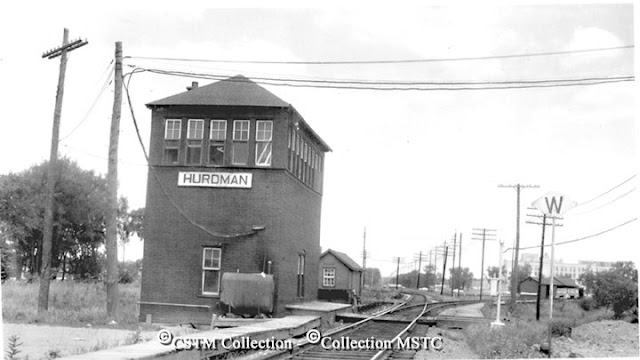 Hurdman was a major junction for all of Ottawa's major railways at one point, including the NYC. This junction was scrapped and made way for a city bus transit station. The new O-Train Confederation Line aligns through Hurdman.

When you look south of the city, you may be able to scour for traces of the old rail link in Russell, Embrun, St. Albert, Crysler, Finch and Cornwall. The Ottawa Division, of course, crossed over the St. Lawrence River at Cornwall, until it was abandoned in 1958, when the link across the river was discontinued and scrapped, as construction proceeded on an expanded St. Lawrence Seaway international shipping waterway.

Look closely in Ottawa and you might see some hints of the old NYC system. For example, before it could reach an agreement to share a central passenger terminal with other railways, NYC trains terminated at a station on Mann Street at the edge of Sandy Hill. Later, when the Union Station was completed in 1912, NYC trains finished their runs there. But in 1941, the railway reverted back to its Mann Street station. This point was key for the railway, as there were other facilities for the railway here to service steam locomotives, for example. 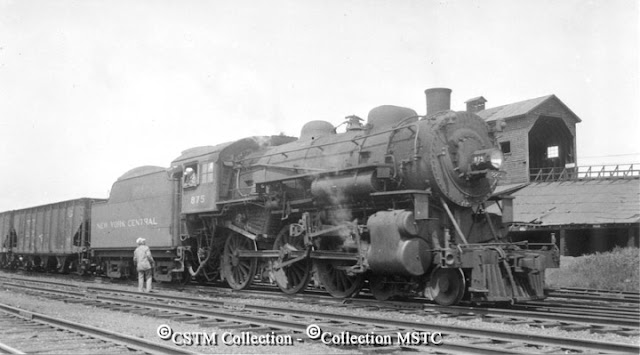 
After the war peak, which brought record traffic for many North American railways, the traffic levels of the Ottawa Division fell sharply. Truthfully, the promise of a rail line between New York and Ottawa never really materialized. Business interests on both sides of the borders had dreams of tapping into the potential of this link in the late 1800s, only to find that the riches were never really there. That was the reason why the two groups on either side of the border joined to build this line and link Ottawa with New York State. The Ontario side of the operation began running revenue service in 1897-98 and began through service to and from New York by 1900 when the link over the St. Lawrence was completed. The New York Central bought out the line in 1904 and officially merged it into the NYC system by 1913. 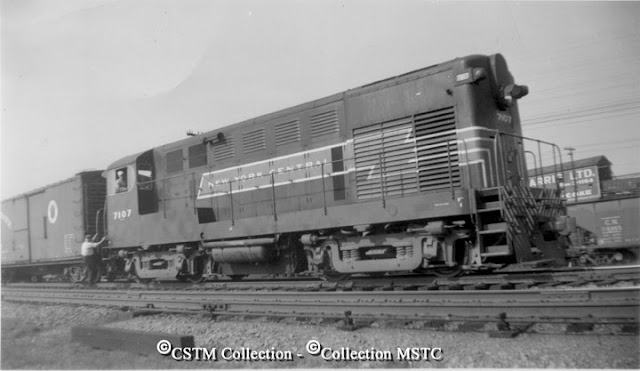 Some late power on the NYC Ottawa Division, a Fairbanks Morse warhorse

The NYC had had enough by the mid-1950s. In 1954, it discontinued passenger services. All operations were discontinued by early 1957. In the same year, the Canadian portion of the line was sold off to CN, which scrapped most of the line for the rails, which it used in Montreal. Small portions of the NYC were retained in Ottawa, but most of those portions were removed in 1972. 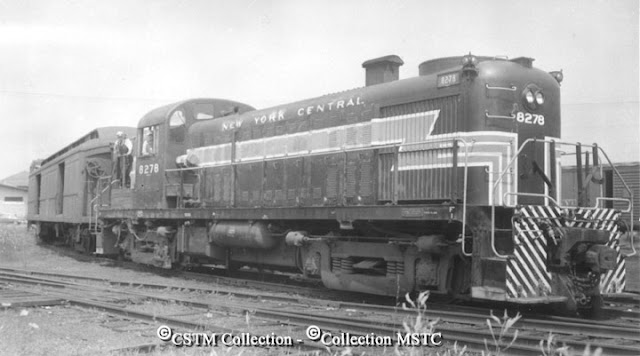 I should also credit Colin Churcher's wonderful rail historywebsite for some of the research I was able to do for this post. If you have time, it is well worth scrolling through this site for a while.

Also, feel free to check out my own post about another long forgotten NYC branch in Southwestern Ontario.

Nice to see light being shone on these forgotten railway operations. Canada was well perforated with US lines that brought traffic north as well as south! Even into the Nation's Capital!

Amazing. Here I thought I knew the just of rail in Ottawa historically and yet I had no idea NYC was a thing, much less a thing in the city. I am definitely going to read up on this.

I just had my wow moment for the week lol.

Thanks, guys. I worked on this post for a while because I had to really research this a fair bit to brush up on the NYC Ottawa Division. I think NYC might be one of my favourite fallen flags.