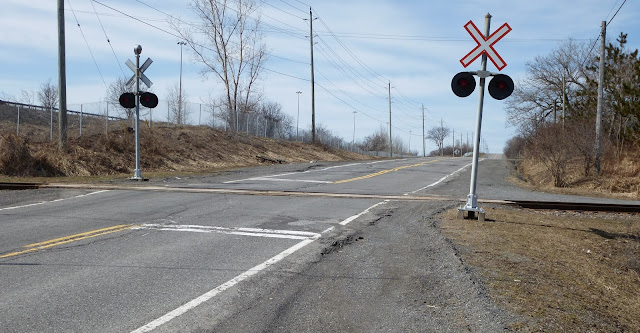 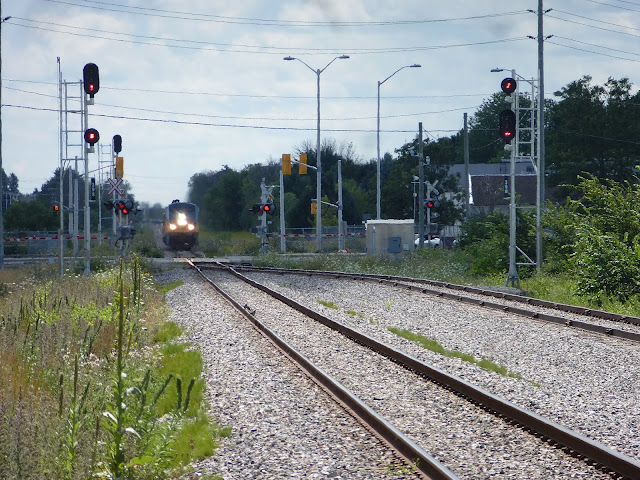 Great track improvement updates, Michael. Thanks for keeping us up to date!
Eric

That's the beauty of a blog. You can write about light bulbs being replaced and people will still read the post!

How many Torontonians does it take to screw in a lightbulb? Just one, then two million more to discuss what a world-class event that was. Or how many psychoanalysts? Just one, but the lightbulb really, really has to want to change.
Love blog comments!
Eric

Hey. Another update! CN was doing a test if the corckstown road crossing right now. Just saw the lights going for the test as I was heading into Kanata and thought I caught a break on a rare Tuesday run. They had a van that looked like a Bell work van and there was a quad cab CN work Truck parked on the west side or the crossing. Tried to snap a quick pic from the highway bridge but no luck.

And as you mentioned, this will be fantastic news as to the longterm plans for the line!

Good catch, AJ. Let's hope we have something to talk about re: Beachburg in the not-too-distant future.