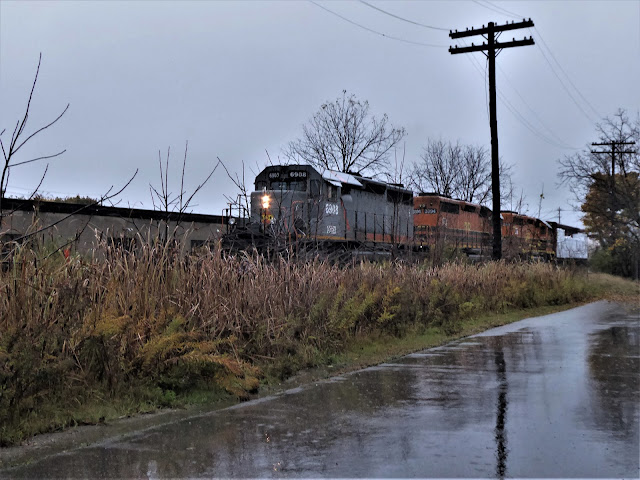 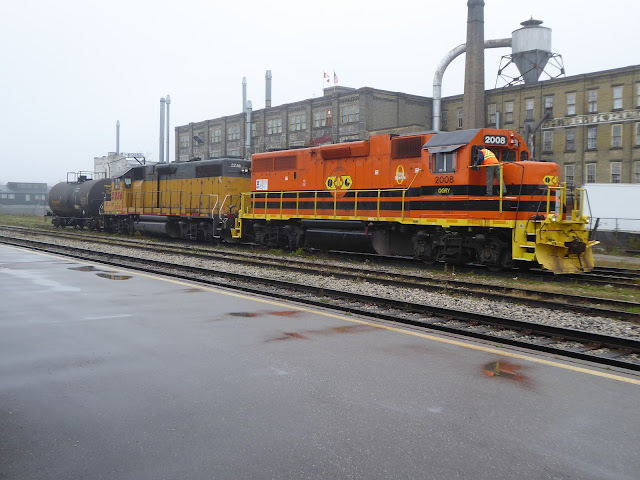 My feeling is that CN was asking too much for the lease renewal, and the GEXR walked away. I don't think CN wanted to operate it at all. Just my opinion.

I assumed that CN took it back so they could sell the Kitchener-Georgetown section to Metrolinx.

Such a cynical move, but I suppose it makes business sense. The Kitchener-Georgetown part of the line will likely see increased GO Train activity as the years go on. The only reason I've heard for this move is that CN wanted it as a relief route for its traffic that can't be accommodated easily on its main line between Toronto and London (Dundas Sub, Strathroy Sub et al). That would jive with what you're saying, Steve. The line was quiet when I visited earlier this summer.

The OCRR was part of a larger package as well. CN didn't really want it but it was bundled, at least it appeared this is what happened, so they took it. What a shame!